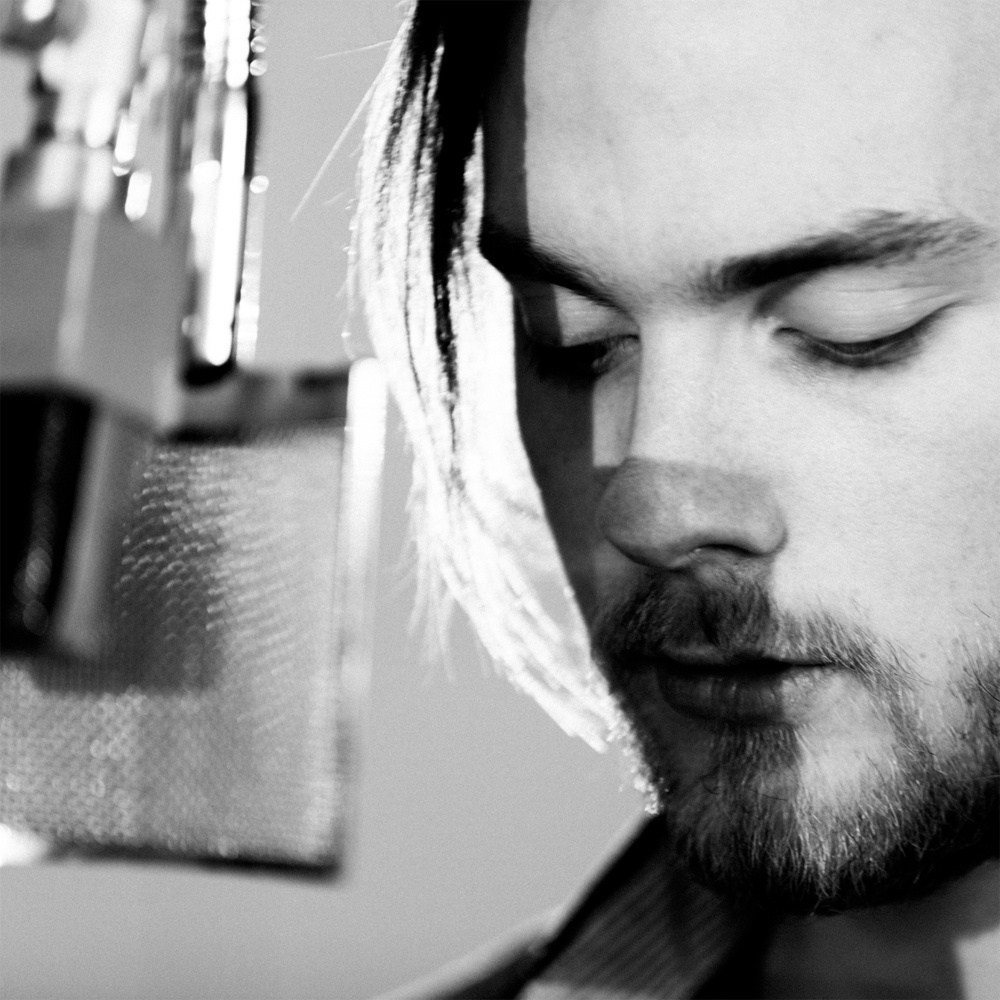 When I told my flatmate that I was going to Asgeir’s concert he did not know who I meant so I showed him one of his album covers. He observed it for a long moment then said approvingly: “cute”.

Asgeir played Sydney’s Opera House tonight. He was accompanied by the gang of musicians he is traveling with (two hipster bearded and two clean-shaven guys; vintage hats, Nordic looks) and a small orchestra of four strings and three brass. He played guitar, electric piano and occasionally “DJ-ed” a looping synthesizer deck.

The orchestra was used sparingly and to effect and the light beams gave movement to a show where the star did not move much. All aspects of the performance designed to showcase Asgeir’s amazing voice. I know it well: his songs pepper each and every mix tape I made last year but even so I was surprised by his huskiness, tone and range: his vocal tonality goes from saxophone to oboe to flute in the space of a phrase. Even when he talks he sounds a bit other-worldly: warm and a couple of octaves out of scale.

He did not talk much on stage: he thanked the audience repeatedly and said that he never imagined he would one day play this venue. I wonder what it is like to pack the Concert Hall of Sydney’s Opera House twice over? His concert sold out so fast that they had to add an earlier one to match demand and still I found a ticket out of sheer luck. To pack an icon on the other side of the world with a crowd that followed the bull’s eye and unwaveringly focused their undivided attention on this Angel of the North; were thrilled every time he played a favourite – King and Cross, Summer Guest, Going Home & Head in the Snow all featured – were enchanted when he sang in Icelandic and gave him a standing ovation at the end. I wonder what it is like to strike a chord with so many people’s imagination?

I really did not want the concert to be over and toyed – briefly – with the idea of hiding in the toilet and then sneak back in for the second show… I walked out instead in Circular Quay’s warm and windy dusk and made a mental note to buy the album with his Icelandic songs. If Asgeir’s tour passes your home, grab a ticket. He is the real thing.