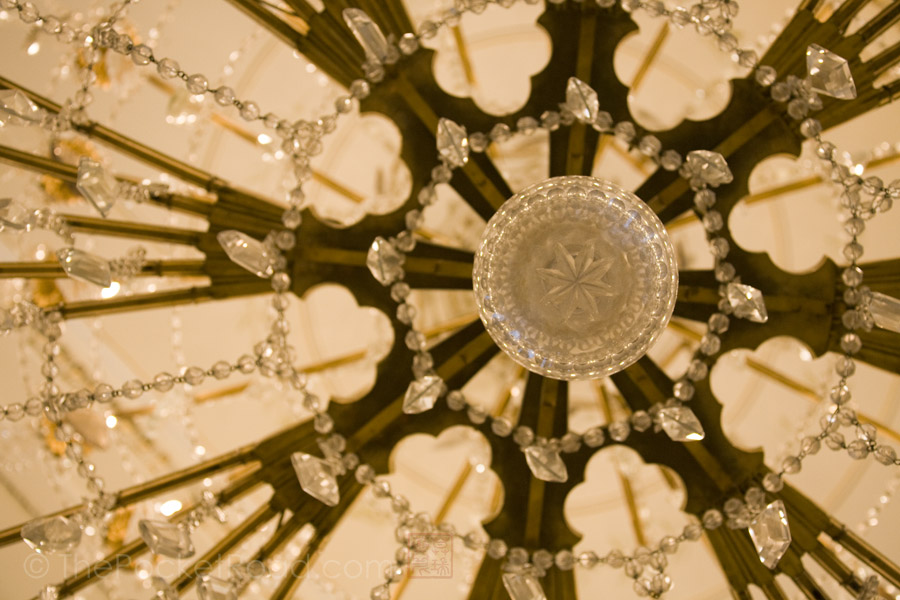 It has become a tradition for my wife and I to spend the Australia Day long weekend on the Gold Coast: we entrust our son to our best friends and drive up; we check into a ritzy hotel and spend a couple of days the way we used to holiday pre-kids.

On our first afternoon off the leash this year we headed to the lobby for high tea. The champagne was lovely, the spread generous, the tea too strong and unrescuable… The people-watching was terrific.

There was the usual quota of loud dresses and hair extensions, middle-age spreads, straight and gay; couples enthralled by each other’s company and couples more interested in their phones than their better half. We were blessed by the presence of a Greek wedding party: fake boobs, strapless bride with a dad who could not stop talking about money…his money: “Party and be merry, it is ALL paid for!”.

We were also blessed by delectable neighbours. My favourites were a plump elderly couple who looked thoroughly content, relaxed and attuned to each other; they sat there conversing, he drinking beer she sipping white wine and when the traditional 3-plate high tea tower arrived it did not resemble our selection of sandwiches and petit fours, it was heavily laden with cuts of cold meat, smoked salmon and king prawns. We half-enviously christened them the meat-lover tray couple and watched them order another round of booze and quietly but effectively demolish the tower.

My second favourite was the chocolate lady: next to our table was a group of young Chinese women, imperious when ordering staff around and obsessed with their electronic gizmos: either photographing themselves, their food or obsessively scrolling their social media feed. They sat there intermittently interacting with each other or with their devices and I did not think much of them until we noticed that one of them no longer behaved like the others. One of the women had taken the rich chocolate ganache treat on the highest tray on the high tea tower and was slowly & creepily licking it. She had abandoned her friends’ conversation, forgotten that she was in a public space and seemed to have left the planet altogether. She kept licking – transfixed and enraptured in a mix of ecstasy and guilt – for a very long time. She did not allow herself to bite into the soft ganache ensconced in the heart of the truffle. Licking its surface seemed to be all the guilt that she was willing to bear.

They don’t call it the Gold Coast for nothing.