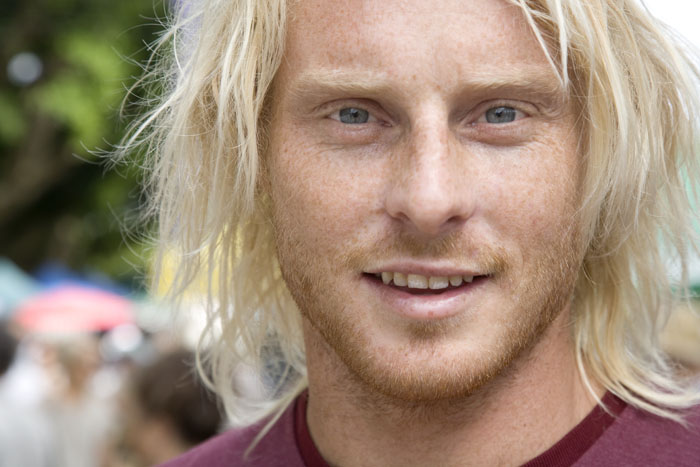 I met Winny at school (his daughter is in my son’s class) and I quickly grew jealous of him: he seemed to be constantly travelling to one tropical paradise after another! When I enquired after his line of business I found out that he is a professional surfer – “Winny” is how bodysurfing in-the-knows call the champion Dave Winchester.

I watched a few bodysurfing videos on the net and was amazed at what Dave can do in the water: he harnesses the waves’ energy and uses it to propel his acrobatics: he remains airborne – frog legs out wide – for way longer than the laws of physics should allow and his mid-air somersaults look graceful, almost effortless. As someone with better lingo than me said on YouTube: “Winny shreds!”.

This music compilation carries Dave’s name because I pinched his surfing videos soundtracks and mixed them. Gotye contributes the first three tracks. He deservedly cleaned out this year’s ARIA awards and he just makes for a great start to my list. I owe the Cee Lo Green song to my friend Annamaria, who showed me his beautifully choreographed video; the rest is what I could find scouring the programs of a couple of US music festivals. Jovanotti features twice (both songs are from his latest album “Ora”); he is a great Italian singer songwriter and he sits – in this mix – very pretty.