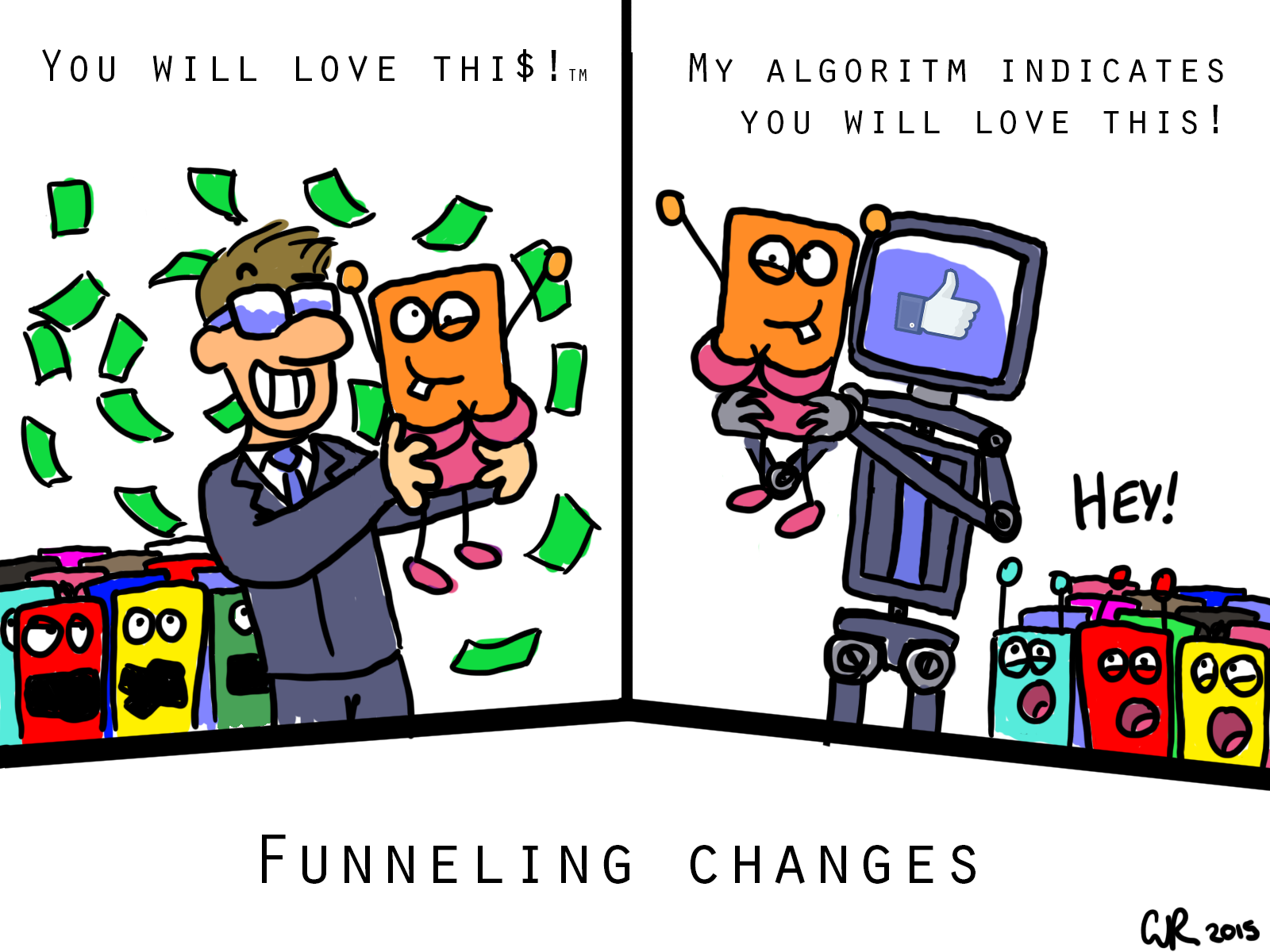 A small storm has developed in the music blogger world: Anthony Volodkin at The Hype Machine has kicked a bunch of bloggers off his aggregating platform alleging they were rorting the system. Here is an extract from what he wrote:

“A handful of labels and PR outlets have focused their efforts on illicitly gaining coverage on Hype Machine-indexed blogs. The most common approach is to become a contributor at an established blog and post their clients (or clients their friends are promoting). For maximum impact, the same person would then get a spot at multiple blogs to create the appearance of broader support for the release. In some cases, the people running these blogs were aware of this, in others these discoveries have come as a surprise.
We have stopped indexing blogs that support such behavior or do not select their writers carefully”.

The responses to The Hype Machine’s action can be grouped under three broad categories: “you are pure and are our heroes”, “you are self-righteous bores” and “I am not a scammer and you cut me off by mistake”.

Out of all the posts, Jesse’s feedback caught my eye. He wrote:

“You all are so self-righteous and full of shit. It’s unbelievable what sniffling hipster drivel buy into your bullshit. You falsely accuse blogs of these things without pointing to any evidence to back yourselves up, you immediately nix blogs that are submitted for zero reason whatsoever, and you feature the same horse shit that more or less all sounds the same.
You all are what’s wrong with music in the 21st centuries, not these blogs that you’ve kicked off for no reason, churning out the same homogenized garbage and featuring track after track that I know for a fact has been sent out by a PR group. But you all are absolutely clean, huh? Yeah… fuck you guys”.

I felt for Jesse: he eloquently expressed some of my same feelings when Facebook choked the pages’ reach (from 16% to 2%, I am told). The Hype Machine is purging its bloggers in pursuit of integrity, not advertising money but being made to shut up hurts, whatever the reason.

Furthermore, Jesse argued that the media game is flawed and no participant can claim purity, and I think he has a point. I don’t believe that fully independent media ever existed and while the issue of independence is not new, the way it presents itself is.

With traditional media, the dance was between PR reps and journalists/editors. How a press release surfaced onto an article took the form of background briefings, favour exchanges, cajoling, worse. The game was played by only a handful of professionals who controlled the scarce resource of media real estate.

The internet has given us all affordable media platforms: I pay $80 a year to maintain my website name and from there, I can say whatever I want. Multiply that by the millions and you get the weird, wonderful and fragmented world of social media: a selfie stick of global proportions.

By sacking journalists and crowd-sourcing their gate-keeping function we have foregone their good judgement and democratized the media funnel. But a funnel we still need as we can’t possibly absorb the ballooning amount of content being produced; we never did and we haven’t got a chance now: the offer volume is overwhelming and by fathering content, we spend more time talking and less is left for listening. 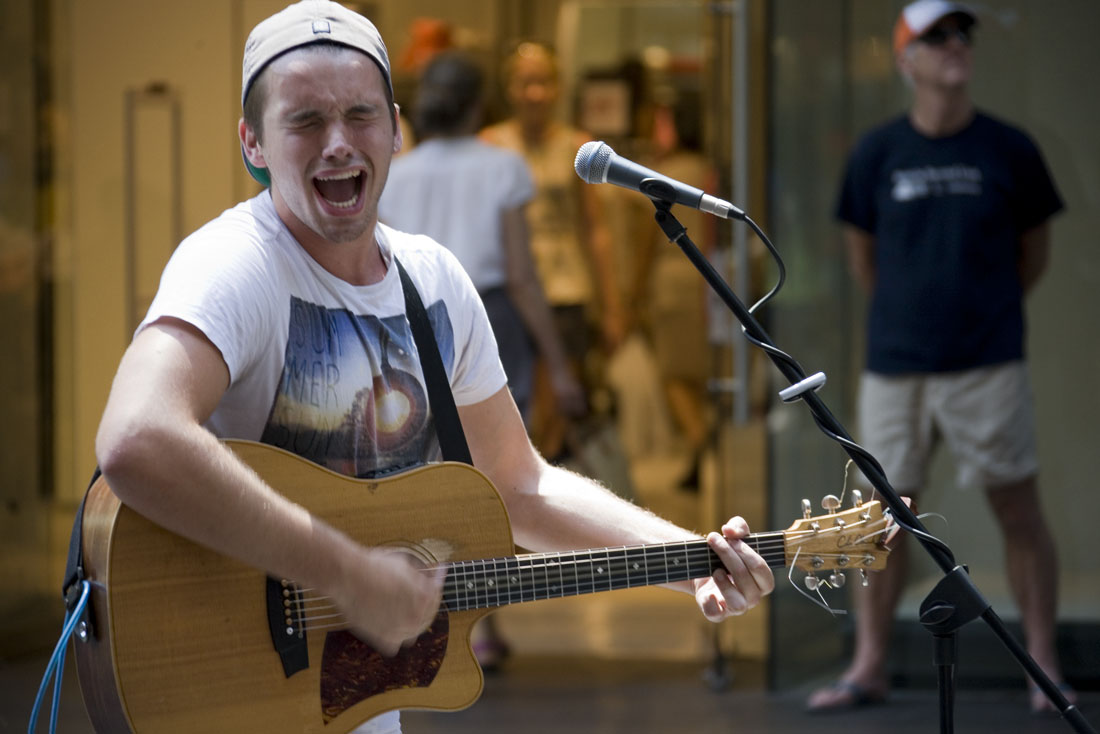 The filtering and aggregation of that mushrooming content is now done either by machines or by bloggers (by the hundreds). PR reps no longer tango with journalists, they bush-dance with algorithms, Google optimizers and scores of semi-pros. This requires some of the old skills and a few new moves. The process was not refined then and it certainly is not refined now that social media platforms fight for territory, for their own fame, for that mile-long email list that could land you world domination (or a fat take-over check, if you only got to medal placement).

We have sacked the journos but we still need PR professionals and with traditional advertising following traditional media down the drain, we need more and more of them because the media (orthodox and social alike) remains the key stepping stone to achieving fame and getting through that funnel is still key and still bloody hard whether the gate-keeper is democratic and techy or old-fashioned and beholden to a media mogul.

Despite its faults and back-room scams I still prefer curated media to what the algorithm-worshippers flogging Tivos and Spotify have to offer. I still value good judgement and look for the excitement of a fellow human pointing to something I did not know and could not have imagined that might fill me with surprise, delight and wonderment. Rupert Murdoch rigging an election or a music blogger promoting his friend’s lame song are still preferable – to me – to a system where the “if you like X, you’ll love Y” rule shrinks my world to a depressing bubble devoid of creativity.

Perhaps the way to navigate out of this storm is not ostracising the offenders but changing The Hype Machine’s ranking system to a humanly curated one. Reweighting the process away from number-crunching and towards good judgement. 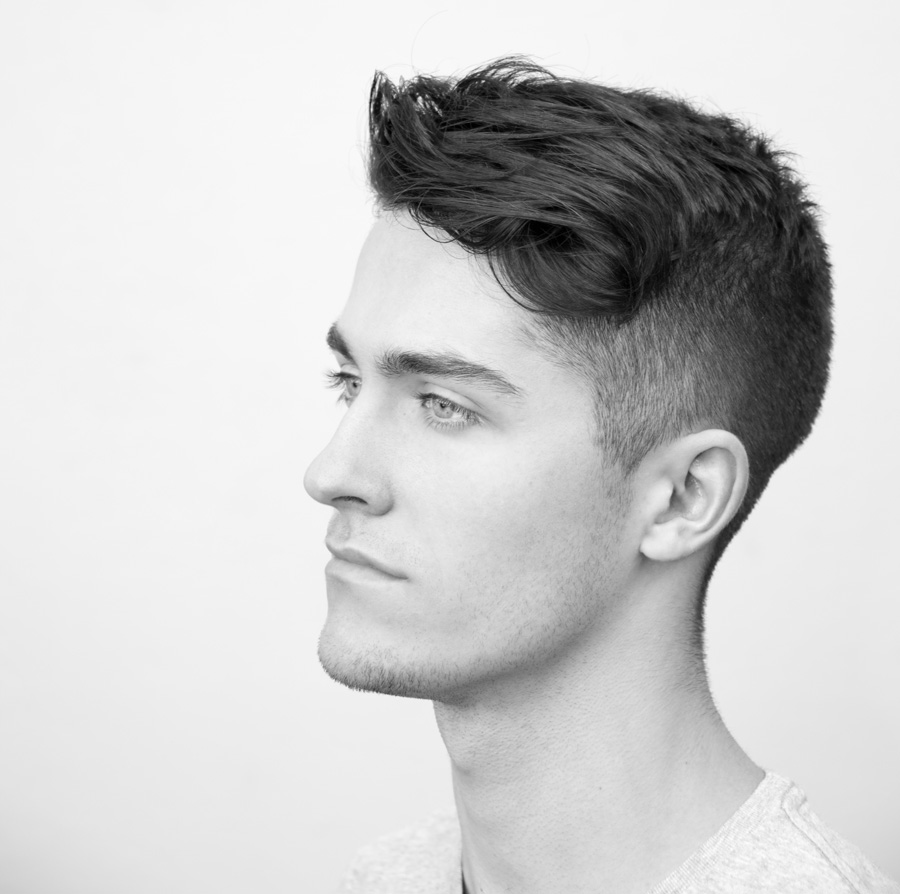 …and if someone can teach me how to blog an artist to stardom, I have got a few young busker friends, who look like movie stars, play music like demons and have been working hard at it for years. They could do with a leg up and I’d be eternally grateful for the social media lesson.