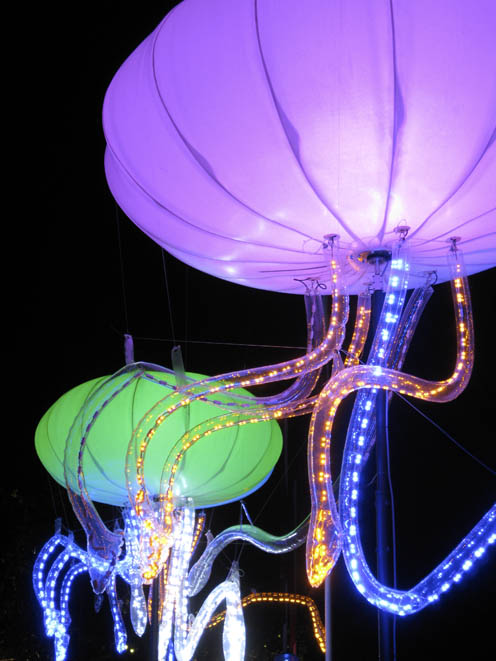 Since 2009, every year the city of Sydney dresses up the sails of its Opera House in colour for the Vivid Festival. The event is designed to cheer locals and visitors up from their Southern Hemisphere winter blues with light installations and music. The first two festivals were designed by international artists: Brian Eno directed the debut, while Lou Reed and Laurie Anderson did last year’s edition. This year, Stephen ‘Pav’ Pavlovic, founder of local record label Modular, has chosen the line-up. I no longer live in Sydney so I could not go to the concerts but I went through the festival program with a fine comb in search – as I always am – of new music.

Armed with MySpace and itune accounts, I listened, followed and befriended the artists due to perform at this year’s Vivid and enjoyed their creative output immensely. Pavlovic is not just the dude who brought Nirvana to Australia; this guy is a genius!

The following “mixed tape” is a collection of what I liked best from the Vivid 2011 program plus Greg Sheehan, who did not perform at the festival but should have. Greg is an excellent percussionist; his music is evocative and original and is the perfect introduction to the Hypnotic Brass Ensemble so I slotted a couple of his tracks in. They make for a better compilation.

My second list (Electric 2011) is a derivation of the first: it comprises artists whom I found half-randomly, while compiling my Vivid tape. I very much hope that you enjoy both selections. 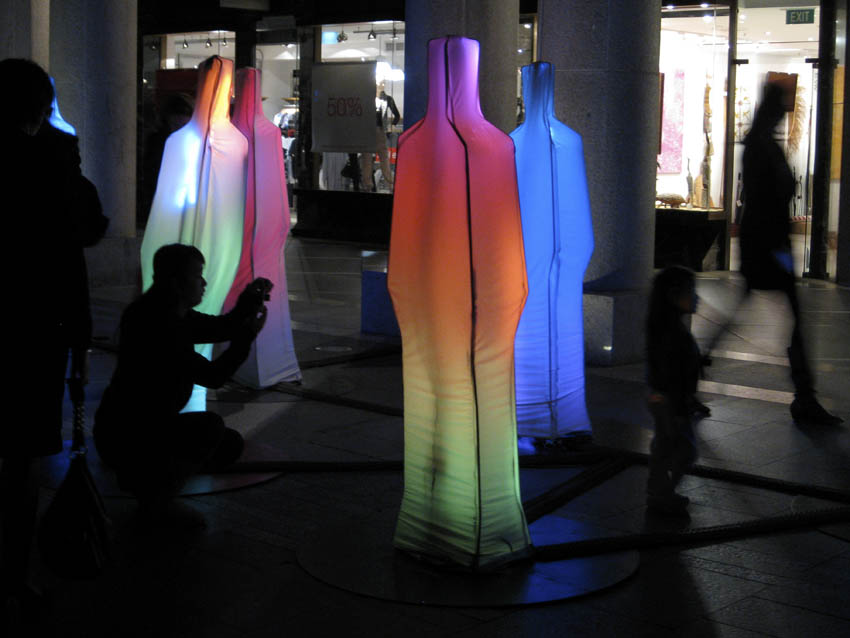