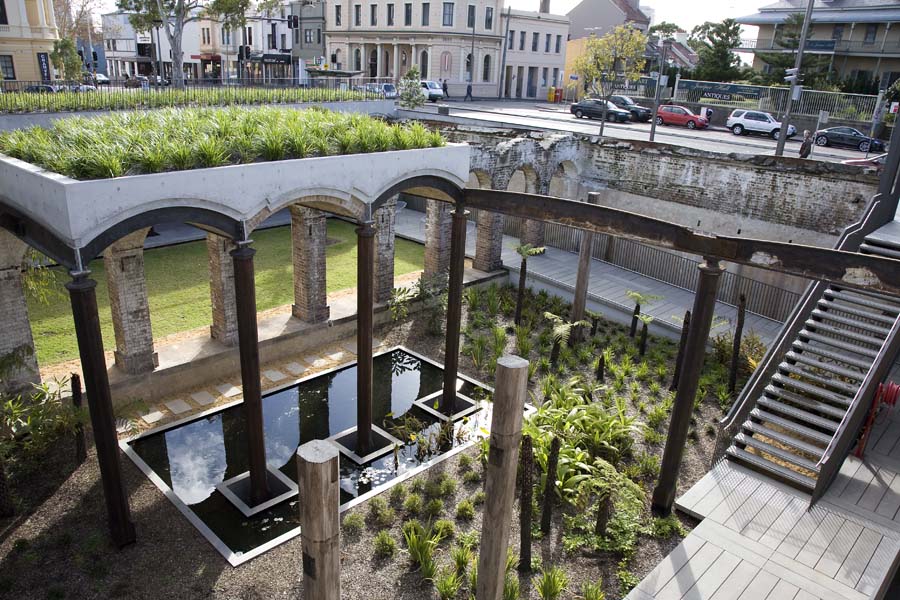 Visiting Sydney for my first night away from home since our baby arrived, sleep was a high priority and so there was no way I was going to accept Mike’s invitation to go and train early Saturday morning with Evolution (i), his training group.  We agreed on coffee in the park afterwards, instead. Mike is an old friend and the only trainer who was ever able to keep me hooked (and fit) for years but a six am start wasn’t on my list of must dos after my first night to myself in six months.  We discussed kids, partners, career plans and life choices and, as always, I basked in the energy that Mike beams. He is a committed community builder and a formidable “connector” of people and, despite the demands of his two kids and successful business he seems to be able to draw from a bottomless well of energy. “It’s because he is so fit!” screams the fat mercilessly accumulating on my love handles…maybe, or maybe it is just because Mike is Mike.

We had good coffee and Bircher muesli at the Centennial Park Kiosk (i), which is a beautiful spot, especially after the renovations. Despite the gloomy day and the intermittent rain, the floor-to-ceiling glass let plenty of light in and the junior rugby team training next to the café did not seem to mind the weather and provided a great spectacle. “Only mad dogs, six-year olds and Englishmen”, as the saying goes.

After leaving Mike, I walked down Oxford Street for a bit of window-shopping and more coffee. I stopped at Max Brenner Chocolate Shop (i), which smells delicious and rich and makes you feel like you too are coated in cocoa. I bought a present for my wife – a little tin of “caramelised pecan rolled in praline cream and fine cocoa powder”. A hit.

I browsed the Paddington Markets (i), bought some wooden blocks for my son but was chased away by the rain and took refuge at the ACP -Australian Centre for Photography (i). I learned what I know about photography from their workshops and I check out their exhibitions every time I am in Sydney. They run one of the most interesting and stimulating galleries in town. Their current show: Pieter Hugo’s Nollywood (until July 11th) is beautifully shot and haunting. The models, in dramatic costumes and poses, look straight at the viewer from harshly contrasting, rundown backgrounds. I enjoyed the confidence in the subjects’ eyes, the foreignness of the settings and I learned something about Nigeria’s film industry. The show is theatrical and slightly disturbing (and features the best-looking portrait of Darth Vader I have ever seen).

After my photography fix, I walked just a few doors down to Paddington’s Reservoir gardens, which were not there when I left Sydney a year ago for our treechange in the Northern Rivers Region of NSW and to became our son’s primary carer. An interesting take on the sunken garden theme and an oasis of surprising calm, considering that the gardens are just a few inches away from the Oxford street traffic. What a terrific use of historic infrastructure!

I continued past the barracks, checking out the shops which had clearly recovered from the opening of the Westfield Shopping Centre in Bondi Junction (the mother of all torture chambers, if you ask me), and appeared  not to have noticed the Global Financial Meltdown. One sleek window after another, I reached Darlinghurst Road and turned right into it. The rain had started again but it did not bother me much. I was excited to be in a city again, where the rain goes down the drain instead of sticking to your heels in big clumps of mud, like it does at my new home, in the country. We have had four tropical storms and countless downpours in the last six months and I am sick of mud.

I stopped at the Ecabar (i) to read the weekend papers, have a bite (Spanish style frittata) and watch the other customers milling in and out. I have always enjoyed spending Saturday morning in cafes soaking up the mix of excitement and lazy atmosphere that the beginning of a weekend always conjures, but this gloomy Saturday in Paddington was a particular delight: I had a few more hours free from childcare duties and I was in Sydney. Bliss.